For any inquiries or questions regarding my images, services and prices, please contact me through the website.

30 years after the end of Iran-Iraq war, People of the Khuzestan province of Iran are still living in such horrible condition. Although Iran produces over 90% of its oil from this rich Province, it seems like the government would rather ignore the basic needs of these patient and brave nation, than to rebuild the province, produce jobs and provide proper health care.

Iran-Iraq War, (1980–88), prolonged military conflict between Iran and Iraq during the 1980s. Open warfare began on September 22, 1980, when Iraqi armed forces invaded western Iran along the countries’ joint border, though Iraq claimed that the war had begun earlier that month, on September 4, when Iran shelled a number of border posts. Fighting was ended by a 1988 cease-fire, though the resumption of normal diplomatic relations and the withdrawal of troops did not take place until the signing of a formal peace agreement on August 16, 1990.

Shalamcheh is a town located in Khuzestan Province, Iran. It is situated on the border with Iraq, north-west of Abadan. The town was one of the main sites of invasion of Saddam Hussein's Iraq in the Iraq-Iran war. Some 50,000 Iranians died in the fighting around the town, and there is today a war memorial in their memory.

Khorramshahr is an inland port city located approximately 10 kilometres (6.2 mi) north of Abadan in Khuzestan Province, Iran. The city extends to the right bank of the Arvand Rud waterway near its confluence with the Haffar arm of the Karun river. Prior to the war, the city of Khorramshahr had a population of about 220,000 and had grown extensively and was home to some of the most exclusive neighbourhoods in Iran. The population was predominantly wealthy and upper class.

The Battle of Khorramshahr was a major engagement between Iraq and Iran in the Iran–Iraq War. The battle took place from September 22 to November 10, 1980. Known for its brutality and violent conditions, the city came to be known by the Iranians as Khuninshahr, meaning "City of Blood". 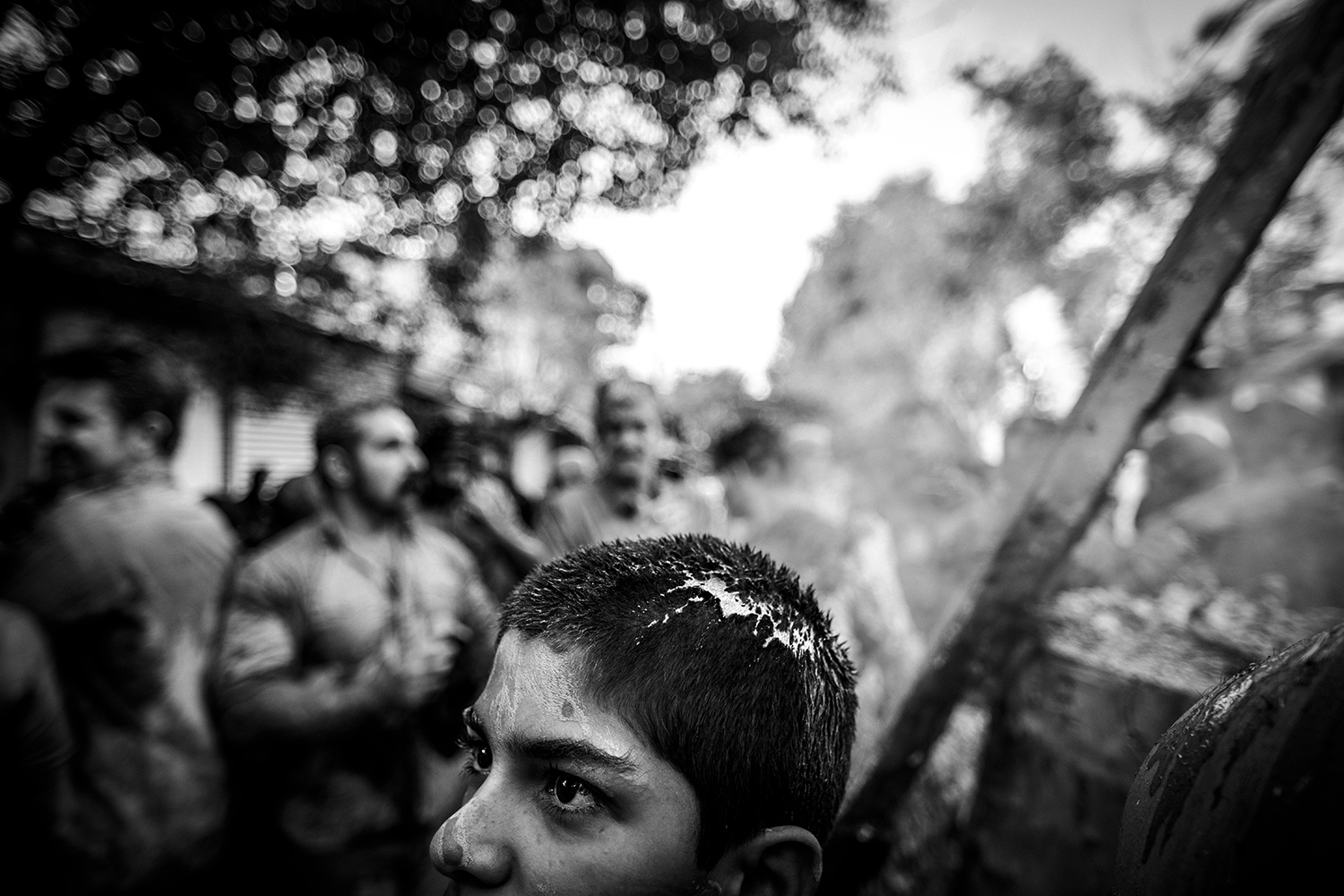 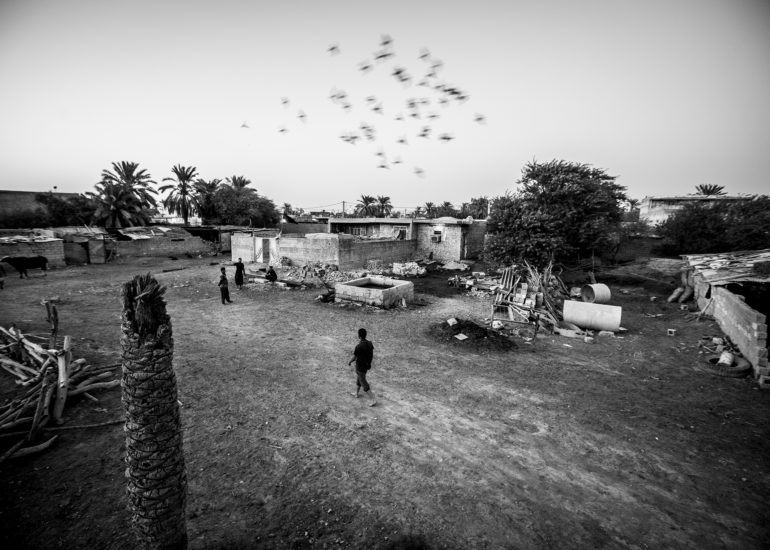 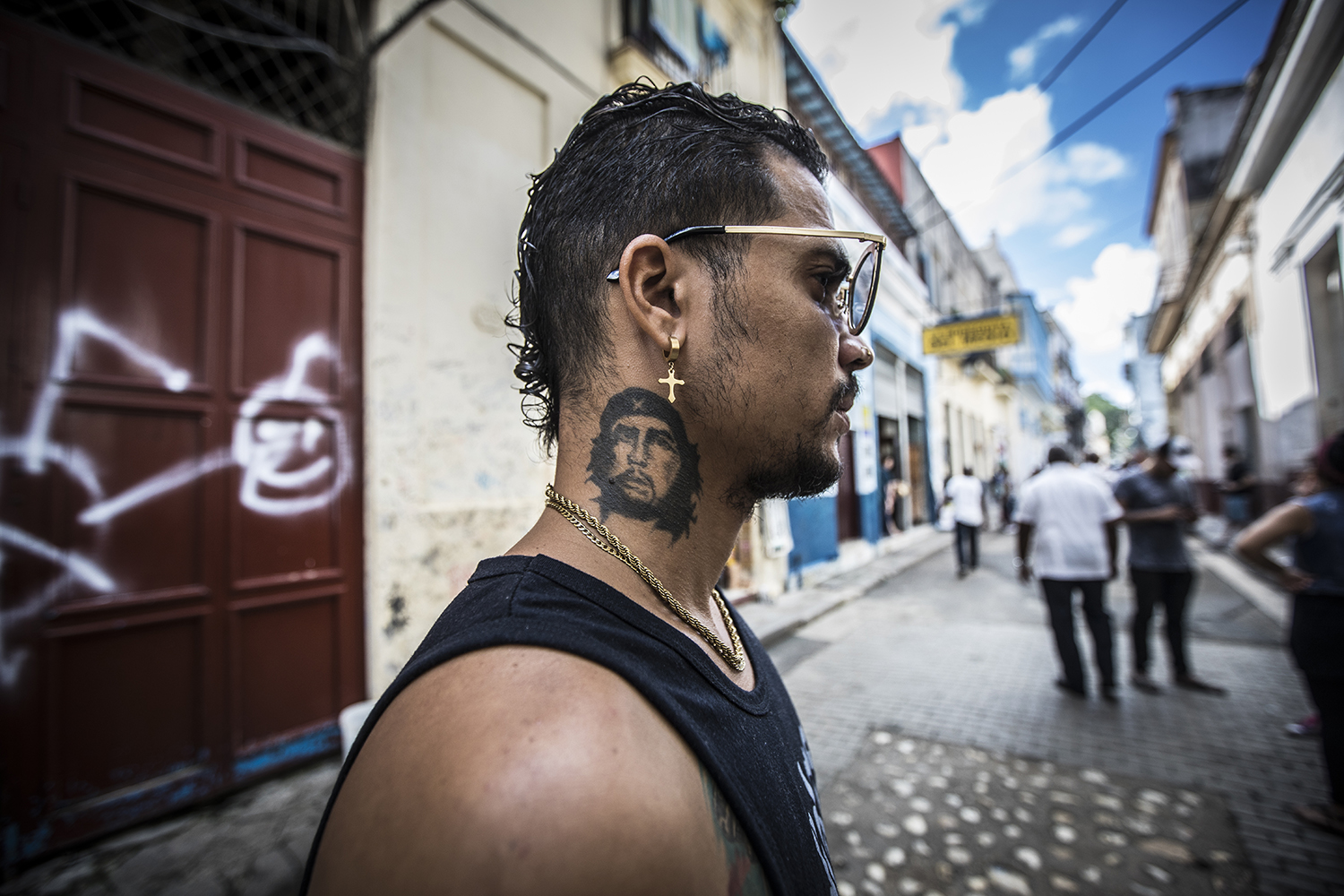 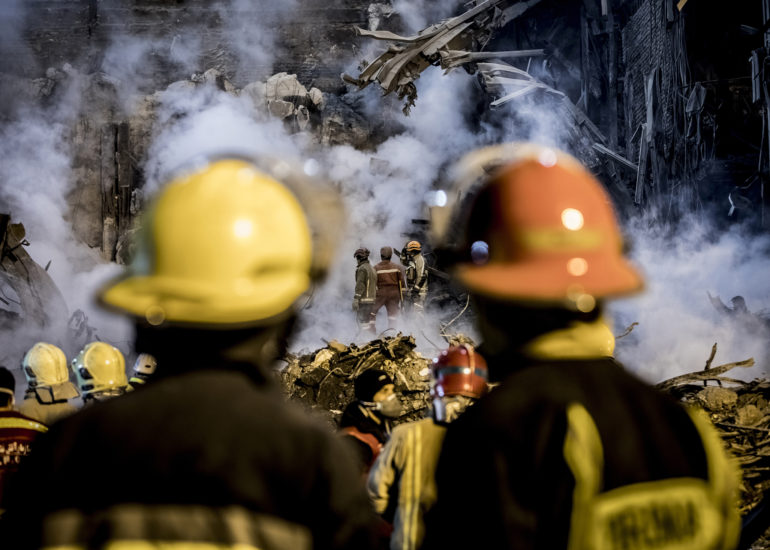 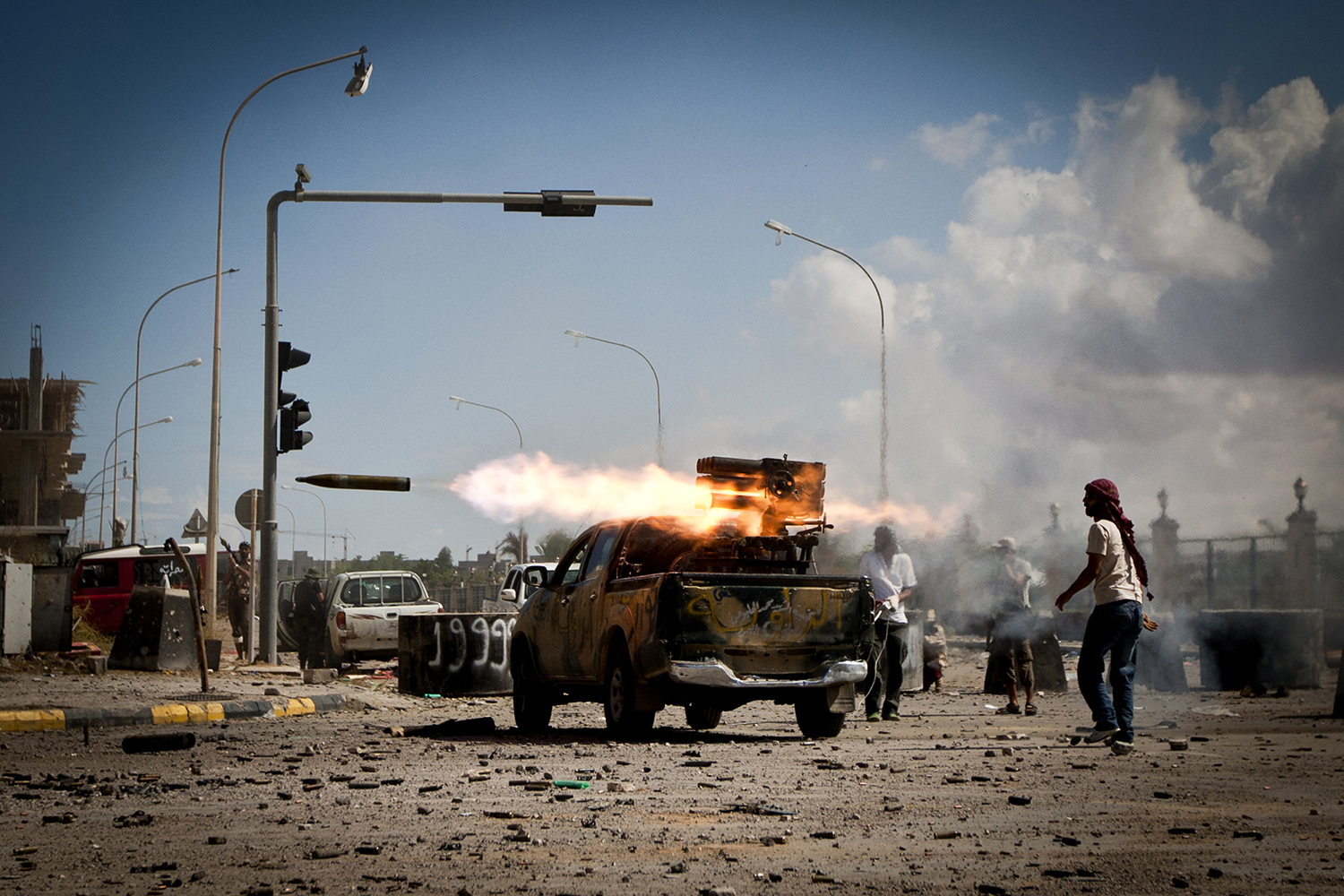 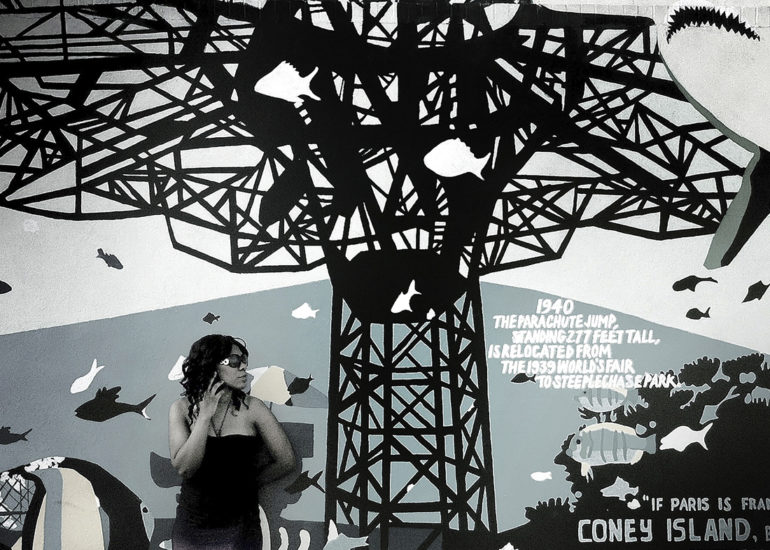 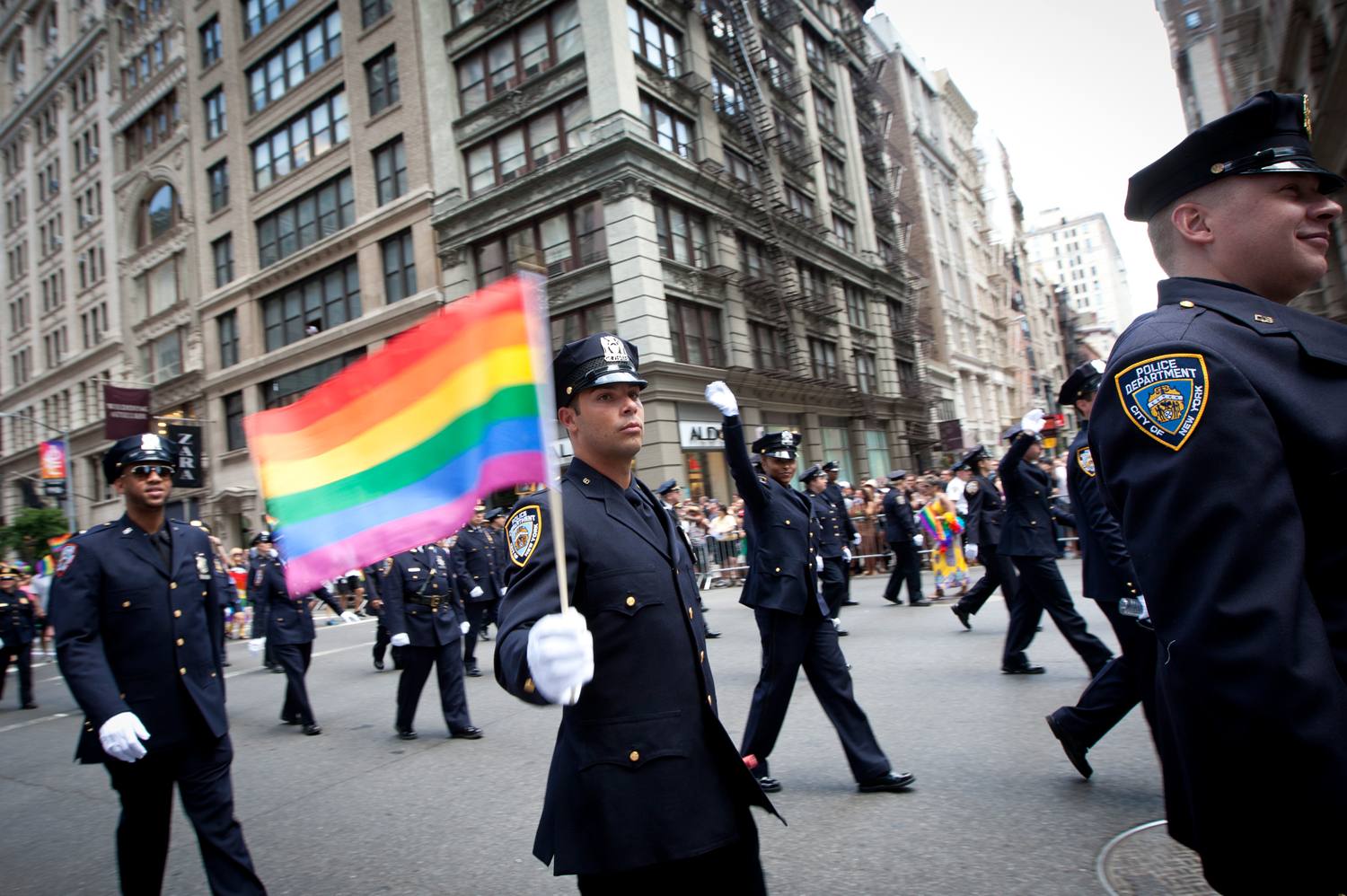